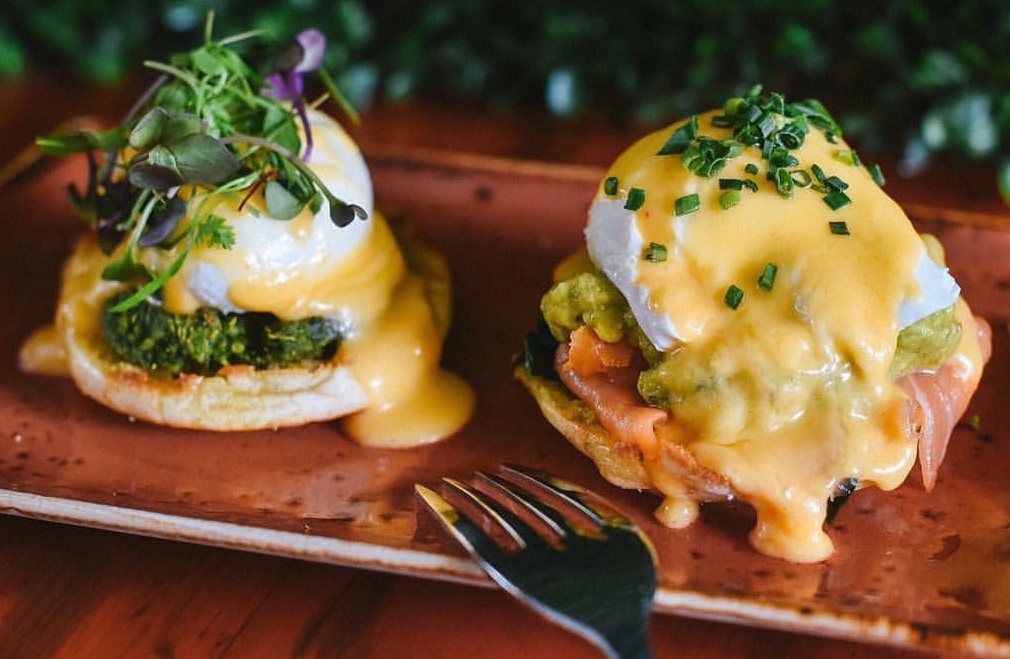 Known for smaller plates of the freshest, locally-sourced ingredients, Avocado Grill has heartier appetites in mind when it comes to Father’s Day. On Sunday, June 18, 2017, dads will have a choice of five special dishes.

“As a new father myself, I’m really looking forward to honoring other dads on this special day,” says Owner/Executive Chef Julien Gremaud.

One of the chef’s favorite traditional dishes is Pappardelle Bolognese. This selection is sure to satisfy hungry appetites with house-made pasta blended with rich meat sauce that’s been stewed for seven hours. Dads will also have the choice of Korean BBQ Pork Spareribs that are fall-off-the-bone tender and accompanied with baked butterbeans topped with scallions and sesame.

Sea-faring dads will love two special creations. Option one is the Swordfish & Pineapple Skewers. This tropical dish features red bell peppers, red onion, sweet & spicy sauce and avocado mousse. Seafood lovers may have some serious difficulty, though, choosing between the skewers or the Crispy Coconut Gulf Shrimp spiced with green curry sauce and served with bomba rice and tropical salsa.

Finally, the always-popular Grilled Lamb Lollipops dressed with a pineapple and fennel marmalade will also be available. On Father’s Day, these will be served with hearty farro that’s been seasoned with cucumber, mint, and finished with a basil yogurt dressing.

Avocado Grill’s will be open regular hours on Father’s Day serving their award-winning weekend brunch and their Sunday Comfort Food dinner. Reservations are strongly encouraged and available through OpenTable.com or by calling (561) 623-0822. Follow the restaurant on Facebook, Twitter and Instagram for all the latest updates and specials.