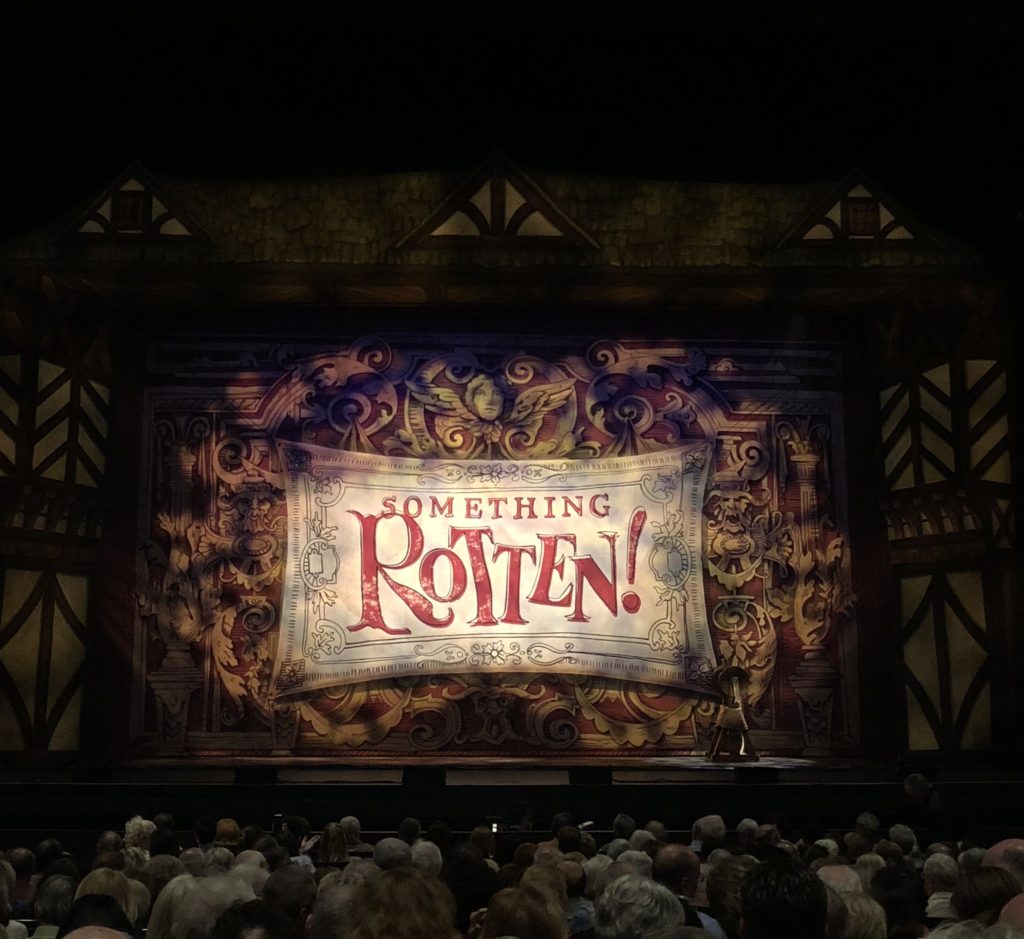 We caught the opening show of “Something Rotten” at the Kravis Center in downtown West Palm Beach last night. What a treat!

A comedic musical based in the late 1500’s around the time of Shakespeare, the talent abounds and the laughs were frequent. Follow the story of the Bottom brothers as they strive to beat out the annoyingly popular “Will” on the stage in the most ridiculous of ways. The singing, dancing and overall spectacle is fun, amusing and just a good time.

Head down early and enjoy a glass of champagne before the show.

Get your tickets at kraviscenter.org! 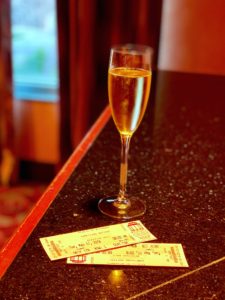 With 10 Tony® nominations including Best Musical,, SOMETHING ROTTEN! is a “big, fat hit!”(New York Post). Set in the ‘90s – the 1590s – this hilarious smash tells the story of Nick and Nigel Bottom (Tony® nominee Rob McClure and Broadway’s Josh Grisetti), two brothers who are desperate to write their own hit play while the “rock star” Shakespeare (Tony® nominee Adam Pascal) keeps getting all the hits. When a local soothsayer foretells that the future of theatre involves singing, dancing and acting at the same time, Nick and Nigel set out to write the world’s very first MUSICAL! With its heart on its ruffled sleeve and sequins in its soul, SOMETHING ROTTEN! is “The Producers + Spamalot + The Book of Mormon. Squared!” (New York Magazine).